What You Need to Know About Tram Transportation in Amsterdam Introduction 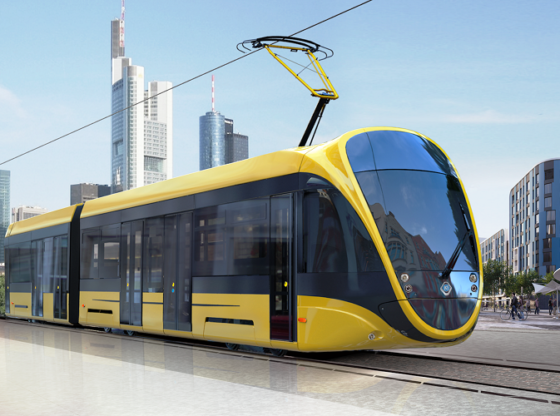 Tram transport in Amsterdam has existed for ages now. This mode of transport dates back to the 19th century and is famous for serving residents in their city movements. Trams run on a standard gauge track and are fully powered by electricity. They offer a perfect alternative to other means of transport by also carrying large numbers of people.

Trams and Trains; What’s the Difference

Trams are known for their flexibility and convenience, especially in cities where populations are large. They help in filling the gap left by trains and buses. In Amsterdam, Trams are used for short journeys around the city with stopovers at different Tram stations.

Another difference between trams and trains involves their tracks of movement. Trains are known to use a separate track from the road. However, trams in Amsterdam have their unique tracks laid on the roads meaning they share the road with other modes of transportation.

The standard transport means in Amsterdam involves the use of bikes. However, you’ll also find other people who have preferences for trams, trains, buses, and the city metro. All these transportation means have different appeals to people, with each of them preferred for different sets of destinations.

For instance, trams are a preferred transport means for shorter distances within the city. You only require a ticket with the allocated time to travel. The Amsterdam Tram tickets are available for anyone who seeks to break away from the usual norm of bike, bus and metro travels.

One of the best parts of Amsterdam’s tram network is its reliability in offering good public transportation. The city has 16 different tram stations that are all frequently in service. Most of the city’s tram service starts and ends at the Amsterdam Central Station. Therefore, you are assured of enjoying a convenient guide to some of the main tram stops in the city’s central station and all the nearby attractions.

Benefits of Tram Transportation in Amsterdam

Tram transport in Amsterdam has gained traction and may soon rival other means such as buses and metros. Most people commuting within the city love it because;